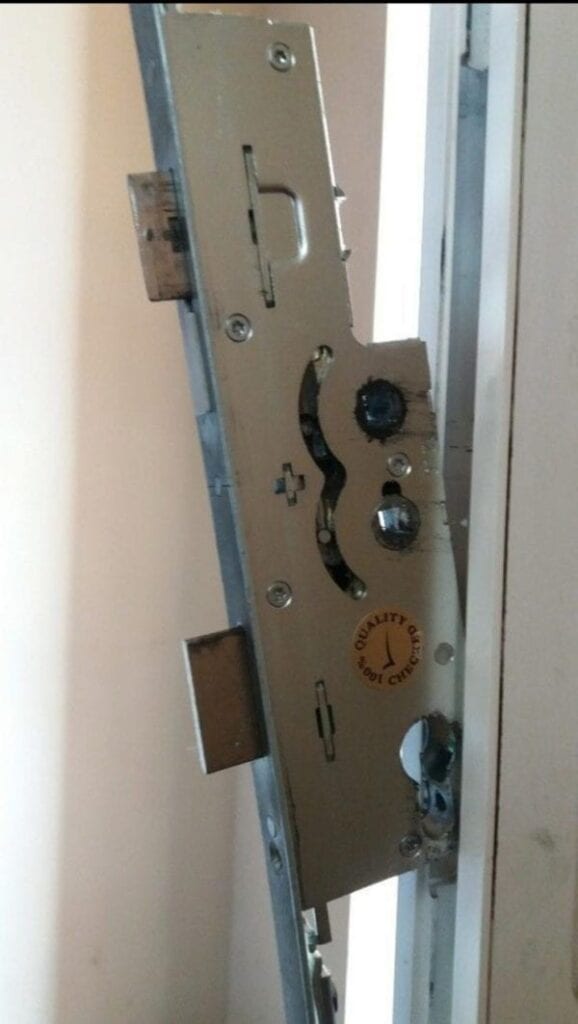 What is a Lock Mechanism?

A lock mechanism is the collection of parts within a lock that, once assembled, allows it to work. In the majority of common locks, the lock mechanism holds or manoeuvres a latch, bolt, or shackle to the unlocked or locked position. Because there are so many types of lock types and designs, there are a great number of different types of locking mechanisms.

In comparison, a padlock contains a mechanism that holds the shackle in the case or shell of the lock, or that allows the shackle to release.

All lock mechanisms can be grouped into three basic types:

Call us now on

Want us to call you?

A key lock mechanism is essentially a type of lock that opens and shuts by pushing in a key and turning it. However, keyed locks are the most used and recognised. Key locks are found in many types of situations, including: residential doors, cars and padlocks.

Combination locks have a near infinite number of uses, such as school lockers to safes to trailer hitches. They have clear advantages over key locks in situations where multiple people need access to the same equipment at random times. In a production plant, for example, six or eight workers may need to share tools or supplies that are too valuable to be left out in the open. Rather than provide each person with a key (which could be lost or stolen, requiring immediate rekeying or lock replacement), each can be given a simple digit combination.

Electric locks are used widely by many types of businesses, hospitals, and industries. These keyless locks can be used on rear or side entries of a business to allow employees to enter and exit the building. Some homes and apartments have key-less entry systems to eliminate the need for keys.

Most modern hotels use electric locks for entry doors and/or keyless electric locks for the actual room doors. In addition, many of the hotel’s interior doors may be held open using electric locks. Then, if a fire is sensed by the alarm system, these doors close to prevent the fire from spreading. 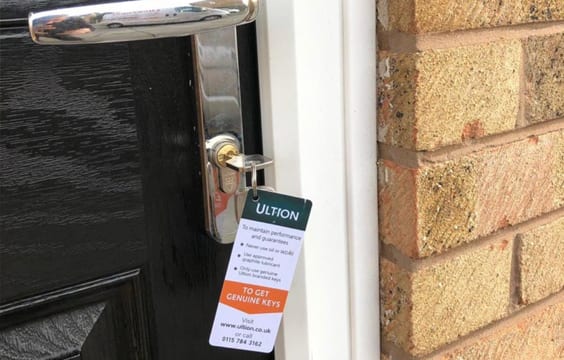 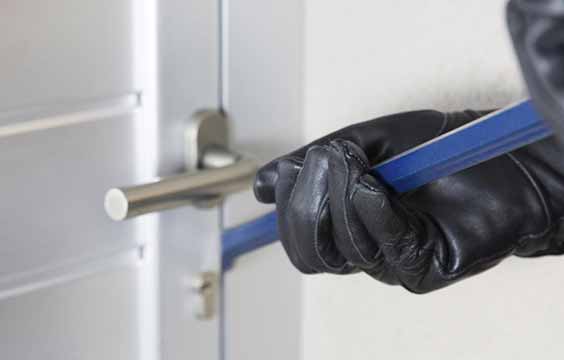 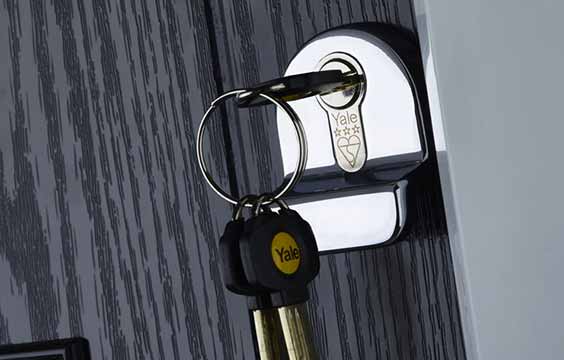 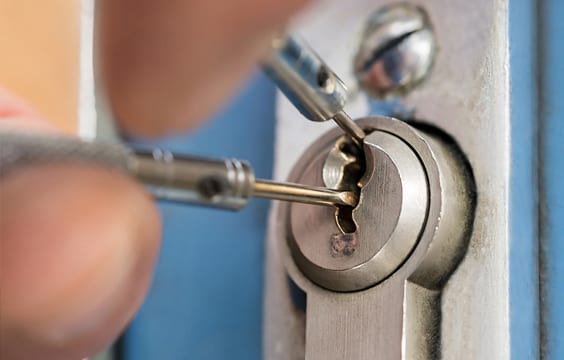 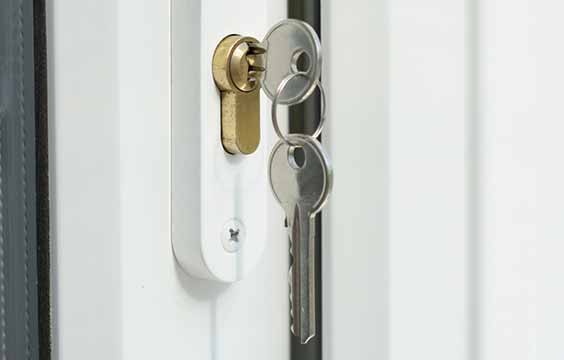 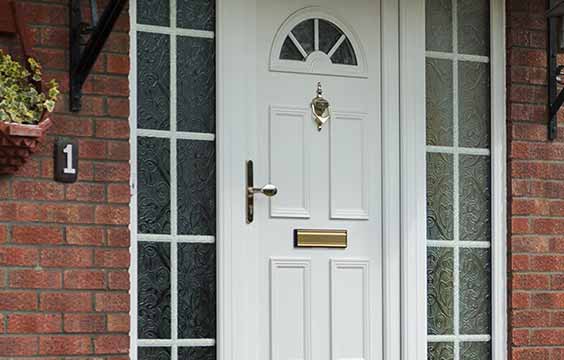 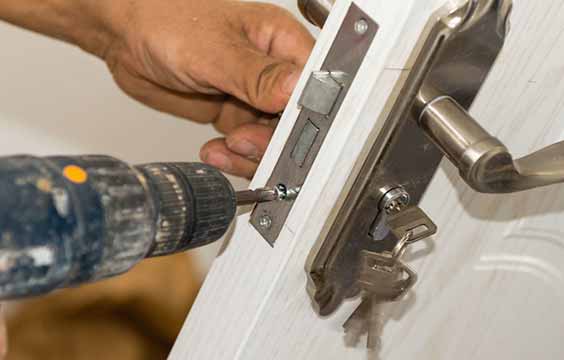 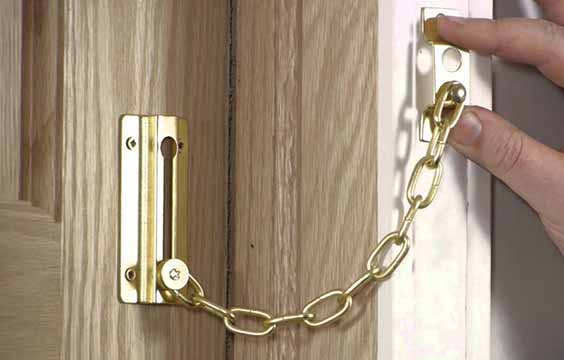 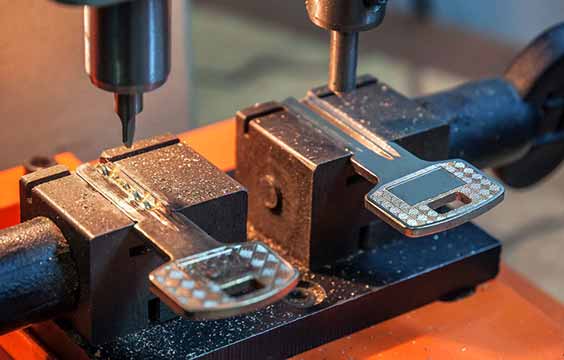 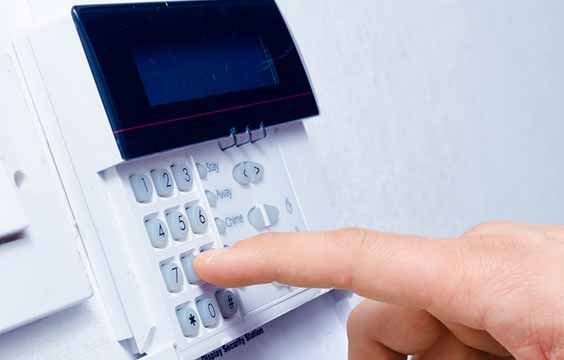 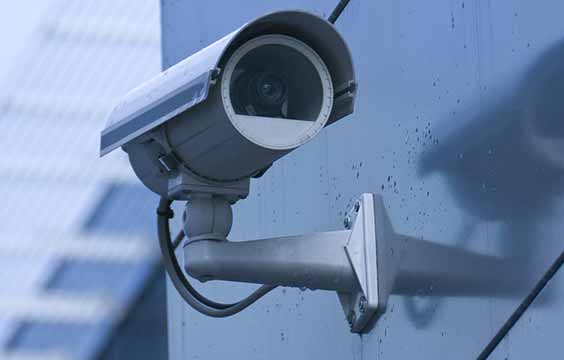 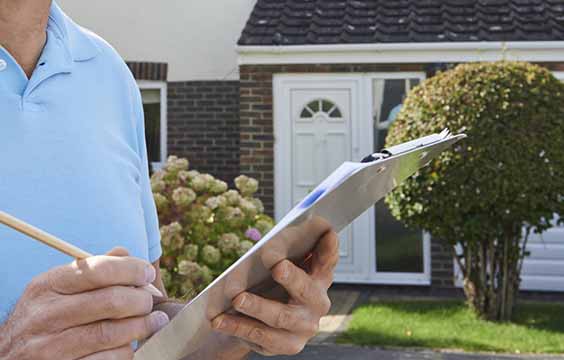 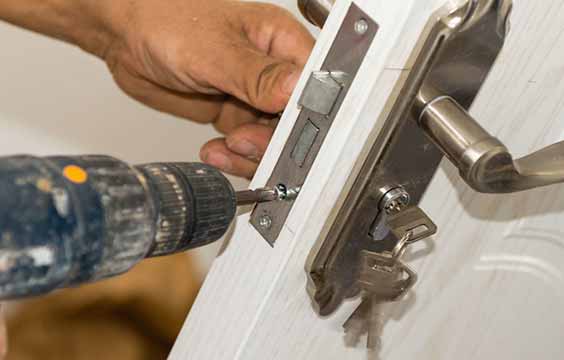